It is estimated that, to date,  approximately 9.2 billion tons of plastic have been produced worldwide, the equivalent of more than one ton per (living) person today. This figure would not be a problem if it weren’t for the fact that less than 10% of the total production of plastic is recycled. Moreover, approximately 30% is incinerated and the rest ends up being discarded.

The truth is that plastic has revolutionised modern life since it was introduced into society in the second half of the 20th century. However, its ever-increasing consumption and use has led to high levels of plastic pollution in the environment and, even developed economies today, have recycling rates barely averaging a 30%.

In response to this situation, the World Recycling Organization (French acronym BIR) has published a report titled ‘Recycling Plastics: Facts, Data and Recommendations’ in which it states that recycling is the “best solution for waste processing”.

Regarding this statement, one of the reasons provided by BIR is that recycling limits environmental impact and generates important socio-economic benefits. Furthermore, in the case of plastic, it allows non-oil producing countries to reduce their dependence on domestic production of raw materials, due to which its reuse is even more important. However, recycling remains an underutilised form of waste management.

Other relevant news: Why is it key not to confuse Plastic recycling with other toxic processes?

Recycling plastic is more sustainable than manufacturing it from scratch

In theory, almost all plastics can be recycled and the technology to do so already exists. But the extent to which plastics are recycled depends on a number of factors, ranging from technical and capital skills and capacities to logistics, cooperation and regulation.

RepetCo Innovations has developed an innovative technology for the mechanical recycling of PET/PE packaging. Through their process, the different layers that make up the plastic are separated. Then, thanks to this solution, rPET pellets and rPE that can be reused are generated.

Research has shown that recycling uses up to a 76% less energy than the amount needed to produce new products from scratch and then send them to landfills or incinerators. In fact, recycling one ton of plastic saves about 1.4 tons of carbon dioxide emissions, 5774 kWh of energy, 16.3 barrels of oil and about 23 cubic metres of landfill space.

The report concludes by highlighting the need to boost recycling, but also warns of the investment required to make it economically viable. The long-term benefits of recycling are undeniable and often underestimated in short-term planning, the greatest economic benefits being increased resources and energy efficiency. 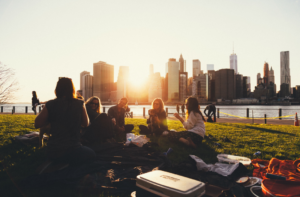 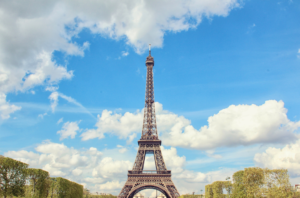 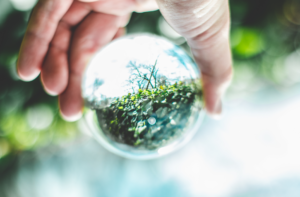