What is the environmental footprint of the pandemic?

If Internet data traffic continues to increase, by the end of 2021 a forest of approximately 115,000 km2 will be needed to absorb the carbon emitted

The COVID-19 pandemic brought with it, almost a year ago, the paralysis of the country. The population was under strict confinement for several months, which caused a large decrease in activity in many sectors, such as transportation. As a result, there was a global drop in carbon emissions. However, at the same time there was another situation that counteracted the previous results: the general increase in Internet traffic.

Working from home, video calls, games and online sports…. All these entertainment activities have been a daily activity for the population. But, if we stop to think about the effects they can have, it is possible that very few people think about the environmental impact. The reason? They all need Internet data transfer.

Thus, a study carried out by researchers from Purdue University, Yale University and the Massachusetts Institute of Technology indicates that countries have reported an increase of at least 20% in Internet traffic since March 2020. It is therefore evident that an hour of videoconference or transmission emits between 150 and 1,000 grams of carbon dioxide, requires between 2 and 12 liters of water and requires an area of ​​land approximately the size of a mini-iPad. How could this environmental footprint be reduced? According to the study, there are two key points:

Other articles of interest: Social networks and their influence on environmental awareness

For every gigabyte transferred online, between 28 and 63 grams of CO2 are emitted, between 0.1 and 35 liters of water are consumed, and between 0.7 and 20 square meters of land are consumed. Therefore, if the trend continues until the end of this year, the use of the network could require by itself a forest of about 115,000 km2 to absorb the carbon emitted.

Furthermore, the additional water required for processing and data transmission would be enough to fill more than 300,000 Olympic swimming pools. And as a result, the footprint of land use would be roughly equal to the size of Los Angeles. 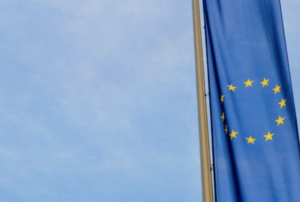 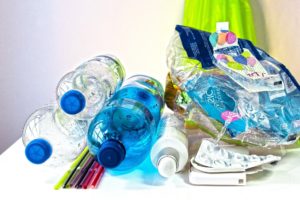 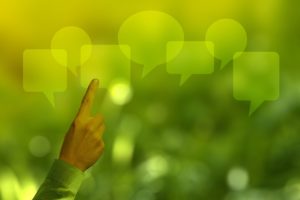